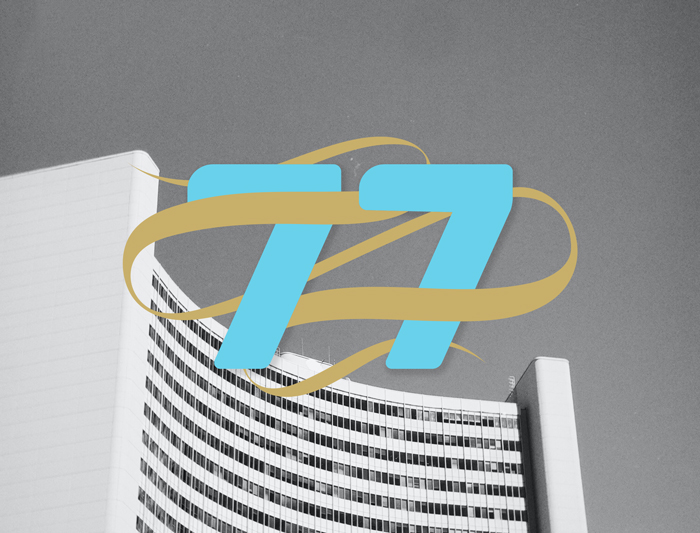 Seventy-seven years is a blink on the planetary timescale, but a long time on the human timescale, as it is for the organizations humans build.  Very few of them age well or long survive their original purpose.  The 1945 United Nations Charter was an innovation of its time, a post-war document in which, for the first time were planted certain ideas, values and principles that would feed the growth of international organization in the following decades.  As the Charter turns 77, what can be discerned?  What are its most important achievements, its failures or disappointments, those areas in which the UN did or did not meet the high expectations and lofty principles? This short article offers three achievements, two failures, and a disappointment for consideration.

The UN did not eradicate conflicts around the world, but it has in fact saved three succeeding generations from the scourge of (world) war that had manifested twice in the previous generation.

First, though unpopular to say in the context of the present Ukraine crisis, the UN’s main achievement is that it succeeded at its original purpose, a broad, rules-based system of global collective security.  The League of Nations was the first global intergovernmental organization whose principal purpose was to maintain world peace. Generously, it lasted less than 20 years (1920-1939) and collapsed under the strain of conflict in Europe. The UN was the second attempt, far more robust in design, and it has governed peace and security globally four times as long.

Each and every of the organization’s shortcomings in peace and security – selectivity, indifference, double standards, undemocratic processes, hypocrisy, geopolitics, great powers concert etc – are valid.  Yet, the broad historical verdict is positive on balance.  The UN did not eradicate conflicts around the world, but it has in fact saved three succeeding generations from the scourge of (world) war that had manifested twice in the previous generation.  Understandably, this may offer little comfort today: though it met the original purpose and design challenge of its time (the 1940s), the Organization faces deep and serious current criticisms of its work in this area, and fractious present difficulties in places like Ukraine, Syria and Tigray.

Oversight and management of the decolonization process

Second, while decolonization itself was the labor of formerly colonized people everywhere, the UN’s oversight and management of the decolonization process must rank as a major achievement. Again, for the first time, the UN Charter enshrined the principle of the self-determination of peoples. And it went to work on the issue quickly: in 1946 the General Assembly identified 74 non-self-governing territories (mainly colonies) belonging to UN member states. Universal UN membership became a confirmation of independence.  Membership grew. Numerically, the UN started in 1945 with roughly the same number of members as the League ended with in 1939.  But membership almost tripled in the next thirty years. For the first time, the great majority of the world’s peoples were represented.  This gave the organization unprecedented legitimacy.  In retrospect, it was also indicative of a transition from international relations (the relations between some states some of the time on some issues) to global governance.

Perhaps the third most significant UN achievement was norm-setting in human rights. While the League’s Covenants had been largely silent on human rights, the UN Charter explicitly featured human rights provisions, calling for “universal respect for, and observance of human rights and fundamental freedoms for all without distinction as to race, sex, language, or religion.” The ensuing 1948 Universal Declaration spawned a wide range of later treaties addressing refugees, genocide, the rights of women, slavery, torture, and several others. It also led to the foundational 1966 Covenants on civil and political rights.

At the same time, the UN’s failures are many.  One of the most glaring is its failure to implement and operationalize its own normative human rights standards meaningfully and at scale (i.e., for non-majoritarian groups and communities) – essentially a failure to protect.  The United Nations has not been able to prevent some of the most atrocious human rights violations in the modern era. The tragedy and long shadow of Rwanda in particular cannot be avoided, though the list is long.  Ironically, this failure is in a way a byproduct of two of its successes:  while human rights norms were effectively stood up, the maintenance of collective security, and often specifically great power relations, meant they were not upheld in practice.

History may judge a second failure just as harshly.  The UN system failed to address climate change before it became a global climate emergency. Last month’s Stockholm+50 conference was an important rallying point on a range of issues related to climate change, but it was also a bitter reminder of a 50-year collective failure to advance an effective regime to manage climate change. 1972 was the beginning of that effort but even now, the conceptual innovation that was the 2015 Paris Agreement has yet to show proof of concept or bear fruit.  We all fervently hope it will, but the bottom line is that global GHG emissions continue to rise.

Our guest Johanna Lissinger is Sweden’s climate change Ambassador for Stockholm +50 and the chief negotiator for the Swedish delegation at the international climate negotiations.

A reluctance to adapt and change

An enduring disappointment felt by many on that count is that the Organization itself has shown a reluctance, a slowness, often a failure to adapt and change. Institutions, like people, find it difficult to remain flexible as they age. There have been outburst of innovation and episodes of game-changing activity in different thematic corners of the UN system (witness the entire fields of peacekeeping or refugee assistance, specific accomplishments in global health or even disarmament, but also the Millennium Development Goals/Sustainable Development Goals and 2030 Agenda).  Equally often, such action has been held back by a heavy bureaucratic culture.  That failure falls primarily to the member states who ‘own’ the Organization because if they were to meaningfully demand change, change would follow.  But the leadership and staff itself are not free of some measure of it. The high principles and ethical standards openly discussed in the first two decades – see Dag Hammarskjold’s Oxford 1961 lecture on the International Civil Service – are rarely referred to.  Shared ownership and values-based leadership have yet to catch on. 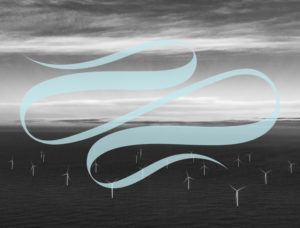 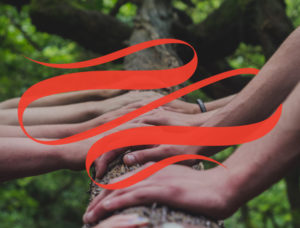 A New Leadership Model for an Increasingly Complex World 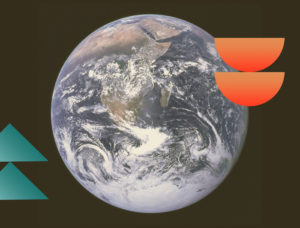 Where the Evidence Leads: A Realistic Strategy for Peace and Human Security