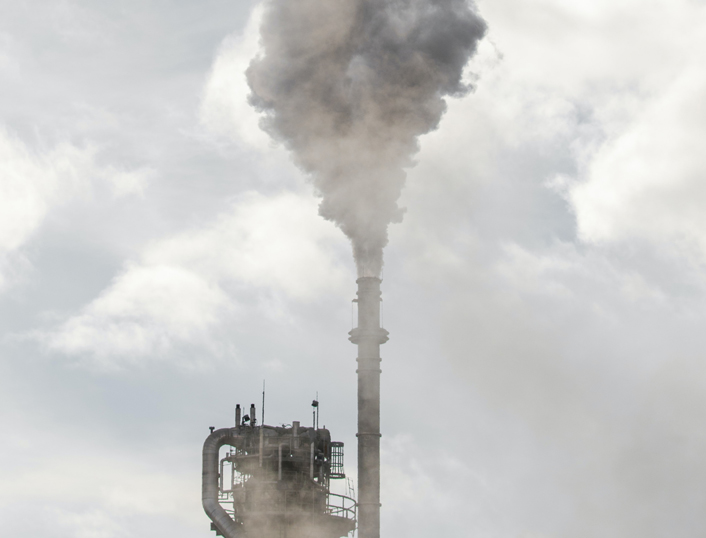 In a recent article in the journal Foreign Affairs Nobel-laurate William Nordhaus argues that although there is broad recognition that climate change is the most important environmental challenge facing the world today, governments have continued to tackle the problem with a deeply flawed architecture that relies on uncoordinated, voluntary arrangements which encourage free-riding in international climate change agreements such as the Kyoto Protocol and the 2015 Paris accord. With a perverse incentive structure embedded in such treaties “the global effort to curb climate change is sure to fail.”

Since the national targets agreed in the Paris accord are inconsistent with a two-degree temperature target and because studies have shown that annual global emissions would need to drop by about 3 percent between now and 2030 to limit warming to the two-degree limit, there is growing recognition that without major mitigation of greenhouse gas (GHG) emissions global temperatures will be on a rapidly ascending trajectory and rise some 4◦C above pre-industrial levels by the end of this century. Given the associated damage to the global economy and its supporting ecosystems and to the natural world more generally as a result of rising sea levels, biodiversity loss and extreme weather events there has been increasing focus in recent years in identifying policies that might facilitate climate change mitigation. Is there a mixture of fiscal tools and regulatory policies that might make it costlier to emit GHGs and thus provide the types of incentives for businesses and individuals to choose to conserve energy and/or to switch to more environmentally friendly (greener) sources? Additionally, could such tools also raise enough revenues which could be deployed to offset the impact of any undesirable distributional side effects and to fund other efforts aimed at mitigation and adaptation?

How to Mitigate Climate Change

The IMF’s Fiscal Monitor published in late 2019 unambiguously makes the case that “of the various mitigation strategies to reduce fossil fuel CO2 emissions, carbon taxes are the most powerful and efficient.” These taxes are charges on the carbon content of fossil fuels and they lead to rises in the price of coal and other fossil fuels through the elimination of widespread subsidies which have tended to underprice these energy sources. The latest IMF estimates on the combined value of these subsidies (for 2017) puts them at US$5.2 trillion (over 6 percent of world GDP), a full 85 percent of which are accounted for by coal and oil. The IMF suggests that limiting global warming to 2◦C would require a global carbon tax that would rise from the current global average of US$2 per ton of CO2 to US$75 per ton of CO2 by 2030. This is an ambitious proposal given the extremely low starting point. Indeed, an overview of all countries in the world shows that only two countries—Switzerland and Sweden—currently have carbon taxes in excess of US$75 per ton, set at US$96 and US$127 respectively, in 2019 prices. In contrast, Japan’s tax is set at about US$3/ton and Mexico’s is below this level.

A carbon tax is effective because it makes it costlier to emit GHGs and provides incentives for energy users to shift to greener sources and to avail themselves of other opportunities, ranging from reducing the energy intensity of power generation by switching from coal to natural gas or renewables, to curbing electricity use through the acquisition of more energy efficient appliances, encouraging higher fuel efficiency standards for vehicles and/or switching to electric cars, among others.

Beyond the immediate effects of discouraging excessive fossil fuel use and incentivizing the transition to cleaner energy alternatives, the IMF estimates that the revenue collected from such a tax would be substantial, some 1.6 percent of GDP on an annual basis by 2030, on average, for the G20 countries. In some countries—Russia, Saudi Arabia, South Africa, India, China—the revenue impact would be much larger, ranging between 2.5 to 4.5 percent of GDP, thereby releasing potentially vast resources for promoting other socially and economically desirable objectives. These could include strengthening health systems, which COVID-19 has shown to be in a general state of disrepair in much of the developing world (and many high-income countries as well) and improving the quality of education, given the needs for an upgrading of skills in the labor force given the increasing complexity of the systems underpinning the global economy and concerns about the impact on the future of work of rapid technological change.

Since a carbon tax would be expected to affect countries in different ways, resources would also need to be allocated to support workers and households in regions and/or areas likely to be more affected by rises in the cost of energy, given that it is expected that by 2030 electricity prices would rise, on average, by 45 percent and gasoline by 15 percent. Such resources could also be deployed to accelerate investments in clean energy infrastructure, with potentially important job-creation implications—a crucial consideration given the scale of the job losses associated with COVID-19. Furthermore, these additional revenues could be deployed in ways that addressed yet another important and vital concern of our time: rising levels of income inequality. Resources could be deployed to strengthening antiquated systems of social protection, including expanding coverage which in many countries is spotty at best and, as suggested by the IMF, paying “an equal dividend to the whole population” which is a slightly euphemistic way of referring to Universal Basic Income. But the potential benefits would not stop there; it is estimated that in 2030 there would be some 725,000 fewer premature deaths as a result of a US$75/ton tax for G20 countries, which translates, on a cumulative basis over the next decade into millions of lives saved, or considerably more than the total number of deaths associated, as of mid-October 2020, with COVID-19. And there would be scope, as well, for some deficit reduction, given the vulnerable state of public finances in the aftermath of the coronavirus, virtually in every country in the world.

Furthermore, a carbon tax as described above would address the main flaw identified by Nordhaus in the current international architecture to curb climate change. Instead of negotiations aimed at setting (voluntary) limits on emissions on a country-by-country basis in which countries seek to obtain high limits for themselves and low limits for others, the focus would shift to a single figure: dollars per ton of CO2. Nordhaus also suggests, as a vital complementary mechanism, the imposition of penalties for nonparticipants, such as the imposition of a uniform tariff on all imports from non-participating countries into those countries which agreed to implement the carbon tax.

Of course, while a carbon tax may be the most effective mechanism to mitigate climate range, there will also be a role for more effective regulation, particularly in the area of standards for emission rates and creating incentives for energy efficiency as well as minimum requirements for the use of renewable sources in power generation. Beyond this—and this is outside the scope of this note—a carbon tax could be supported by other revenue collection initiatives which could generate potentially large resources for climate change mitigation, such as a global Tobin-like tax on financial transactions, as proposed, for instance, in Lopez-Claros, Dahl and Groff (see Chapter 12). 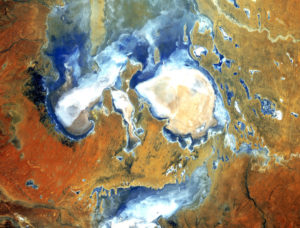 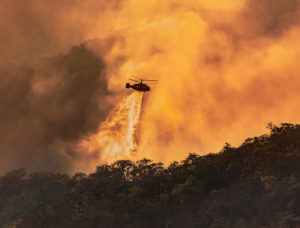 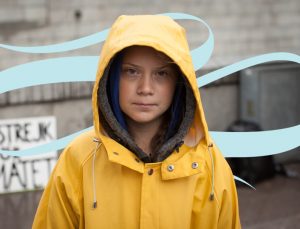