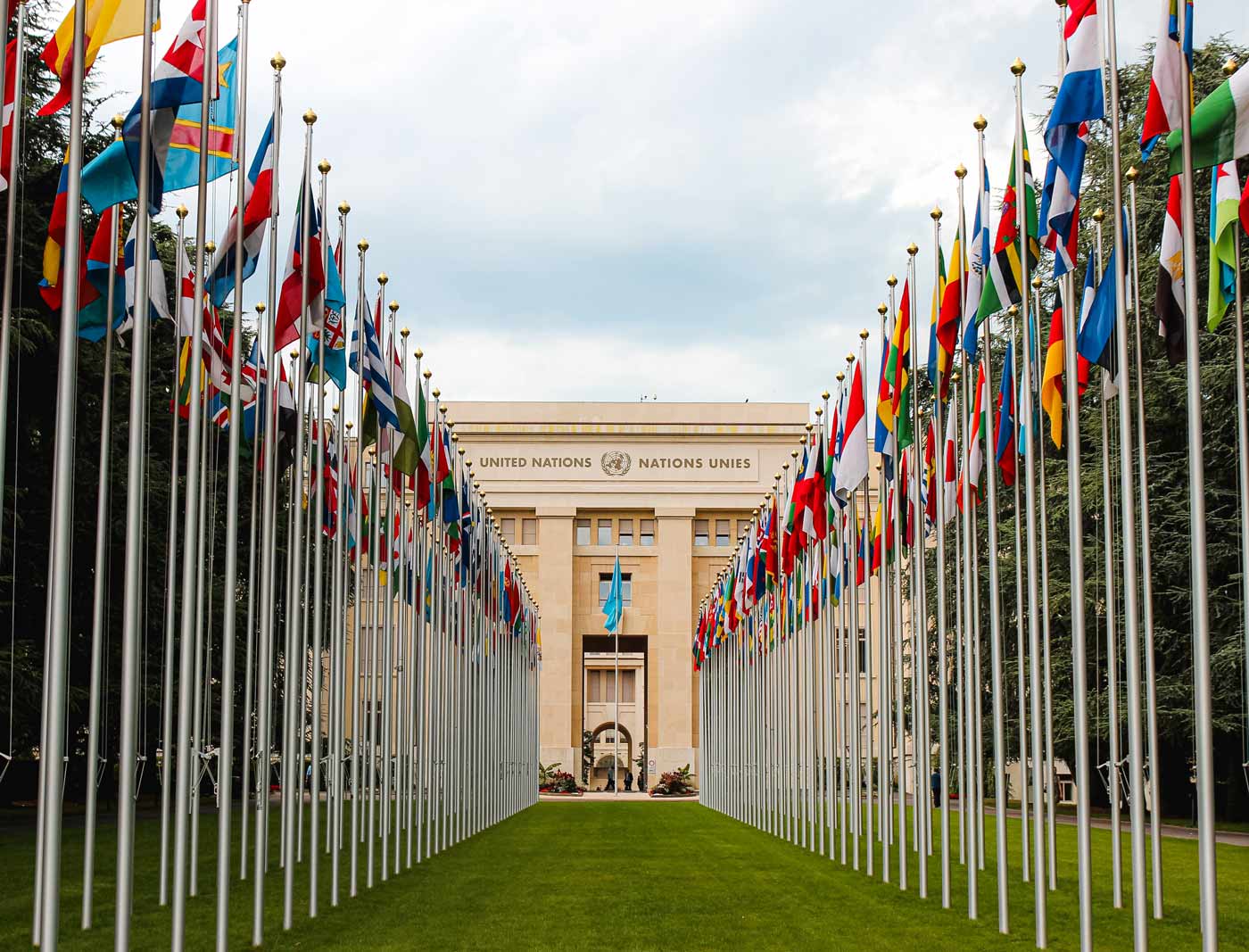 A carpet at the entrance to the United Nations headquarters in New York contains some  verses from Saadi, the great Persian poet of the 13th Century: “All human beings are  part of the same body. When life affects one member, the rest of the body suffers  equally. If you are not affected by the pain of others, you do not deserve to be called  human.” Solidarity is a distinctive feature of humanity. The spirit of the organization  that was born to preserve peace and global collaboration summed up in a few words.

Before COVID-19 broke into our lives, the world was preparing to celebrate the United  Nation´s 75th anniversary. Celebrate? Although our memory is fragile and we have had  many crises, the multilateral system born after World War II has never been so  questioned.

Today the focus is on the World Health Organization, overwhelmed by the magnitude  of the pandemic and turned into the symbol of the geopolitical battle between the  United States and China. Earlier on, it was the World Trade Organization that was  trapped in a dead end, the United States’ abandonment of the Paris Agreement, and the bewilderment of international public opinion due to the inability to stop the bleeding in conflicts like the one in Syria….

It is obvious that the system of global governance born in 1945 is not ready for the  global challenges of the 21st century because the nature of these challenges has changed, and because the country that started the system, the United States, has given up on continuing to lead it. The coronavirus, as if it were possible, has further revealed its weaknesses. But there are also many calls to strengthen international cooperation. Voices that warn that in the face of national and nationalistic instincts we can only come  out of crises like these together, that while globalization may be in retreat, there are numerous threats that take no notice of international borders.

Among the defenders of multilateralism the debates oscillate among those who believe  that we should start over—create a completely new structure—, those who advocate for  other types of institutions such as the G20—a questionable proposition, given its actions in this crisis—and the supporters of reforming the current United Nations system—and idea parked in the limbo of the impossible.

A recent exercise aims to reactivate the latter. Global Governance and the Emergence of  Global Institutions for the 21st Century is an exhaustive and ambitious work that begins with a deep knowledge of the institutional framework at its different economic, social,  environmental and security levels. Its authors, Augusto Lopez-Claros, Arthur L. Dahl  and Maja Groff with a solid intellectual and practical career in fields such as economics, ecology and law delve into the history of the system and the criticisms received since its inception (including its original sin, the power of veto in the Security Council) by such important figures as Albert Einstein and Bertrand Russell.

From there, it thoroughly reviews the role of its component organizations, agencies and institutions, and puts forth concrete proposals for consultation, reform and  improvement, some of which have been rescued from the United Nations’ own initial  design. In order to gain democratic legitimacy, for example, they support bringing the  organization closer to the citizenry through the establishment of a World Parliamentary  Assembly that would function similarly to the European Parliament. They also propose  the creation of a consultative chamber of civil society that recognizes the participation  of non-governmental actors. The starting point is the NGO Forum prior to the 2000  Millennium Summit and its role in other multilateral advances such as the Paris  Agreement, the Treaty on the Prohibition of Nuclear Weapons, or the creation of the International Criminal Court.

Transitioning the Security Council into an Executive Council with managerial  responsibilities for the UN system, the creation of an International Peace Force, an  International Human Rights Tribunal, an International Anti-Corruption Court, reforms to the global financial architecture, to better fight poverty and inequality, an integrated  approach to improving and expanding the capacity for environmental governance … are just a few of the proposals put forward to improve the current system.

The million-dollar question is: How to create the incentives to mobilize such a complex transformation in such a difficult moment? There the authors see certain glimpses of  hope. On the one hand, there are already in place a large number of institutions and  initiatives committed to promoting a new multilateral framework. The same book is the  result of an award given by the Global Challenges Foundation in Sweden after  organizing a contest that received thousands of proposals from all over the world. This  is compounded by an increasing awareness of global public opinion about common  risks; just look at the extent of youth mobilizations for the defense of the planet.

Will it be enough? The breakthrough underscored by the birth of the UN was only  possible after the greatest destruction in human history. Could the coronavirus be the greatest disruptor since World War II—the engine to adapt global governance to the needs of the 21st century? 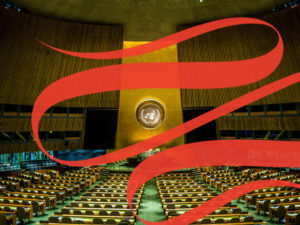 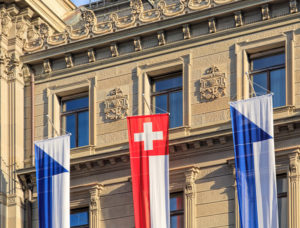 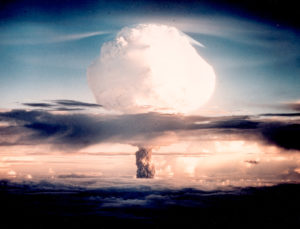