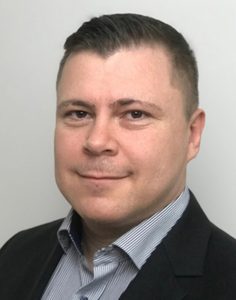 Andreas is co-founder and Executive Director of Democracy Without Borders. He is global coordinator of the Campaign for a United Nations Parliamentary Assembly which he helped establish in 2007 and co-founder of the Campaign for a UN World Citizens’ Initiative launched in 2019. He frequently writes and speaks about global democracy. His 2018 book A World Parliament: Governance and Democracy in the 21st Century (with Jo Leinen) provides a comprehensive overview of the challenges and prospects of democratic world governance and was praised by international experts. Most recently, in 2020, he published the study A United Nations Parliamentary Assembly (with Maja Brauer). In recognition of his work Andreas was elected as a fellow of the World Academy of Art and Science and the Society for Threatened Peoples awarded him the association’s honorary membership. Previously he studied law and worked as an analyst at a consultancy firm. Since 2006 he is a full-time activist devoted to the cause of global democracy and world federalism. He was born in Cape Town, South Africa, in 1976.