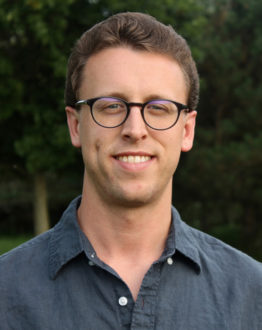 Ian J. Lynch is the Program Director at Integrity Initiatives International, a non-profit organization whose mission is to strengthen the enforcement of criminal laws against kleptocrats. He previously led the development of girls’ education programs in Afghanistan from 2013-2018. His foreign policy analysis has appeared in The New Republic, Lawfare, The Diplomat, Just Security, and The Strategy Bridge, among others. He holds a Masters in Middle East, Caucasus, and Central Asian Security Studies from the University of St Andrews (Scotland) and a B.S. in Environmental Studies from the Rubenstein School of Environment and Natural Resources at the University of Vermont (United States).