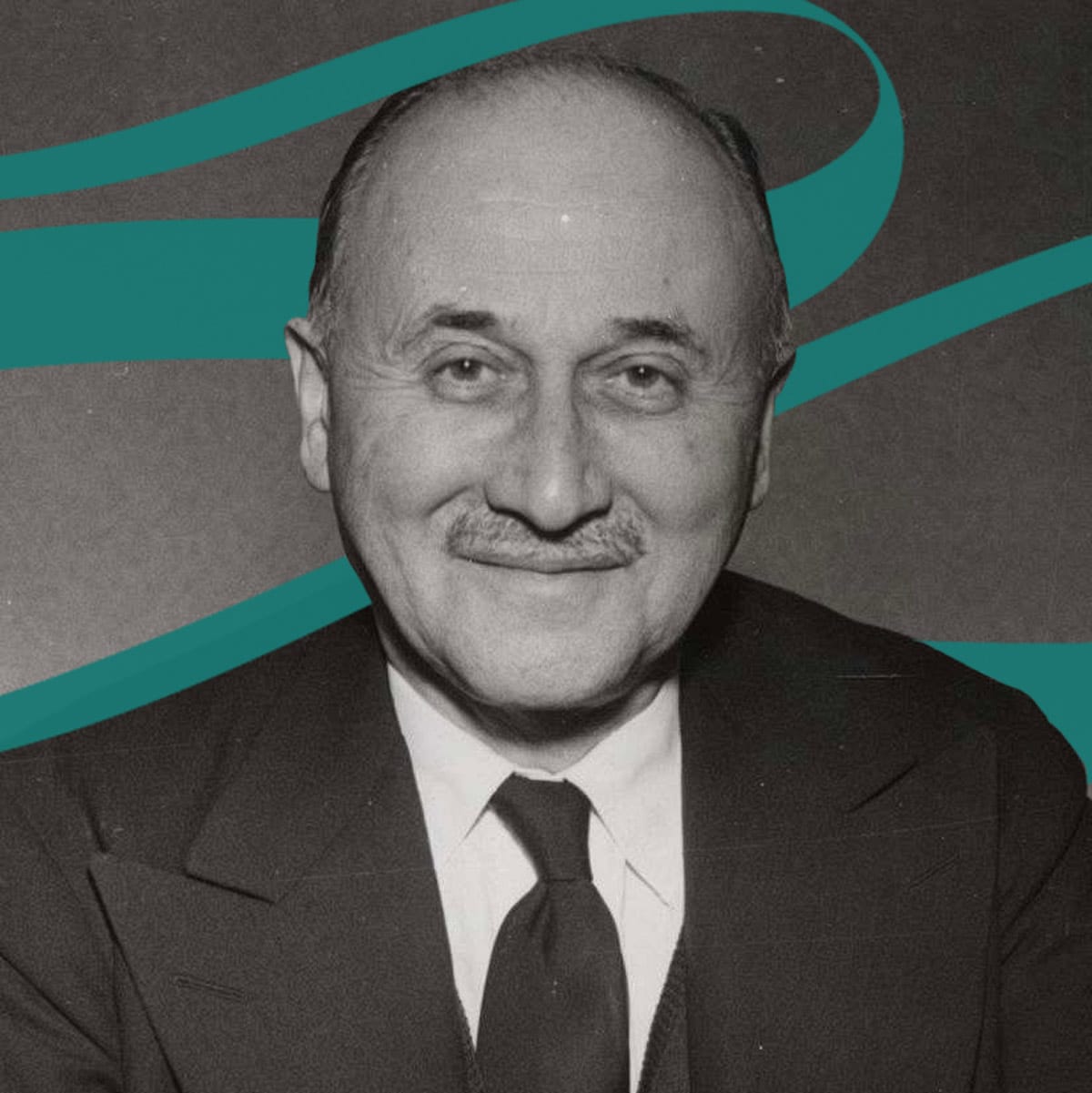 Jean Monnet (1888 – 1979), a French political economist and diplomat, was called the “Father of Europe” by many who consider his innovative and pioneering efforts in the 1950s as key to establishing the European Coal and Steel Community, the predecessor of today’s European Union. Although never elected to public office, he worked behind the scenes of both the American and European governments as a well-connected pragmatic internationalist.

Monnet observed perceptively that economic integration was pressuring nations to accept voluntarily the same rules and the same institutions and that, as a result, their behaviour toward each other was also changing. This, he said, was permanently modifying relations between nations and could be seen as part of the “process of civilization itself.”

During WW I, Monnet firmly believed that the only path to an Allied victory lay in combining the war efforts of Britain and France, and he reflected on a concept that would coordinate war resources. In 1914, young Monnet managed to convince the French government to agree with him, in principle, on the idea of allied economic cooperation. Two years later, the Wheat Executive and the Allied Maritime Transport Council were set in motion, adding to the overall war effort.

Between the two World Wars, at the Paris Peace Conference of 1919, Monnet was an assistant to the French minister of commerce and industry, Étienne Clémentel, who proposed a “new economic order” based on European cooperation. Although that scheme was officially rejected by the Allies, Monnet, due to his contributions to the war effort, at the age of only thirty-one, was named Deputy Secretary General of the League of Nations by French premier Georges Clemenceau and British statesman Arthur Balfour, upon the League’s creation in 1919. However, he was soon disillusioned with the League because of its laborious and unanimous decision-making processes and resigned in 1923.

It is generally accepted that World War II, with all the terrible destruction and economic upheaval it unleashed, provided the initial impetus to the European nations’ desire for greater economic cooperation. In his biographical sketch of Monnet, Pascal Fontaine quotes him as saying:

Over the centuries, one after another each of the principal nations of Europe tried to dominate the others. Each believed in its own superiority, each acted for a time in the illusion that superiority could be affirmed and maintained by force. Each in turn was defeated and ended the conflict weaker than before. Attempts to escape this vicious circle by sole reliance on a balance of power failed repeatedly—because they were based on force and unrestricted national sovereignty. For national sovereignty to be effective, in an expanding world, it needs to be transferred to larger spheres, where it can be merged with the sovereignty of others who are subject to the same pressures. In this process, no one loses; on the contrary, all gain new strength.

Many feel that if Monnet had been alive to witness the various policy initiatives that eventually led to the formation of the European Union, he would have approved of the entire project as being in harmony with his own thinking about economic and social progress. He once noted that:

There will be no peace in Europe if states are reconstructed on the basis of national sovereignty, with all that that implies in terms of prestige politics and economic protectionism. The nations of Europe are too circumscribed to give their people the prosperity made possible and hence necessary by modern conditions. Prosperity and vital social progress will remain elusive until the nations of Europe form a federation or a “European entity” which will forge them into a single economic unit.

Monnet may have been more of a diplomat than an academic economist, but it is evident that he instinctively understood the importance of creating a large unified economic space, for economic efficiency and prosperity—a key driving force in the rise of the United States as a global economic power. He believed passionately that the process of economic integration he had helped launch in the 1950s would lead to a United States of Europe. He did not know what form the government would take, but he thought that a united Europe would create a new political model for the world.

In the 1940s, Monnet’s role in establishing joint economic planning was key to another fascinating and little-known episode during the early part of World War II: the offer made by Winston Churchill to the French government to create an Anglo-French union. With the strong possibility of a German invasion of France on the horizon, French Prime Minister Paul Reynaud came to London to discuss avenues of collaboration to reinvigorate the war effort. A Supreme War Council had been set up in September of 1939 bringing together the top echelons of the British and French governments to coordinate and collaborate on various facets of the conduct of the war. Monnet had been a leader in establishing the trade agreement signed in early 1940 which formed the Anglo-French Industrial Council to strengthen economic cooperation between both countries.

Monnet saw these early efforts at economic and security cooperation between Great Britain and France as an opportunity to leverage greater cooperation on a Europe-wide basis. And he was not alone in these efforts; he was joined by his deputy Rene Pleven (then working at the French embassy in London and later to become a French Prime Minister) and Sir Arthur Salter on the British side, both of whom felt that closer links between Great Britain and France would be an antidote to German militarism. Other officials on both sides saw these efforts aimed at fortifying Anglo-French links as strategically vital, as they would not only boost French morale at a time of mortal danger associated with Germany’s early military successes, but also discourage Nazi designs on France—given the combined size of Anglo-French forces and economic power—crystallize ideas for a new Europe, and offer an alternative to several countries standing on the fence, at times lured by the power and ideologies of the Third Reich.

A long-standing problem with the European Community was the absence of real authority. Monnet was convinced that unless the Heads of State were brought into the decision-making process, progress would be slow. Thus, in 1973, he pressed for the creation of the European Council, made up of Heads of State of the member countries. In time, through its regular bi- or tri-annual meetings, the Council had an enormous impact on decision making. The combination of majority voting, growing popular support for Europe-wide institutions in general—of course, a key issue from the perspective of politically-conscious politicians—has greatly accelerated the development of the EU.

In 1988 Jean Monnet’s remains were transferred to the Pantheon of Paris. He has multiple academic institutions and research centers in various places across Europe named after him, a fitting tribute to one of the most important figures in the evolution of the concept of global governance. 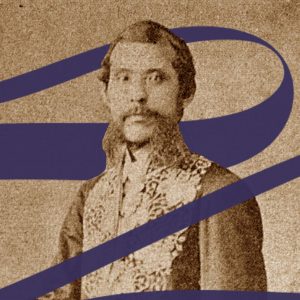