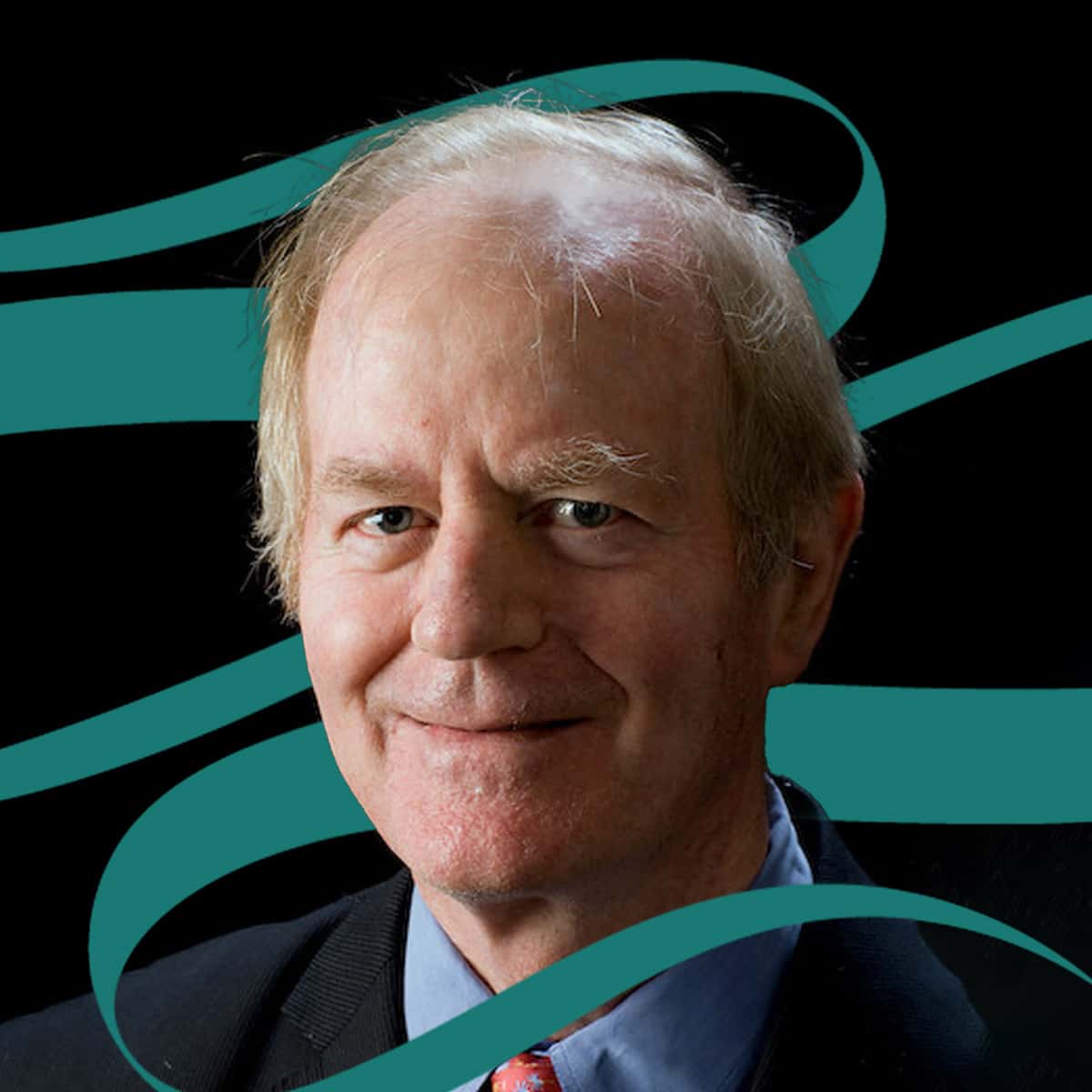 Jonathan Schell (1943 – 2014), American author, whose most celebrated work, The Fate of the Earth was published in 1982. Hailed by some as “a work of enormous force” and “an event of profound historical moment,” it was not free of controversy, particularly in some circles of the foreign policy/security establishment, but it quickly became an important text in the anti-nuclear and nuclear-freeze movements.

The book was notable less for its strategic importance than as a simple yet powerful reawakening of the American public to the sheer danger of nuclear weapons. Senator Alan Cranston, of California stated: “I accept his thesis that all-out nuclear war could mean the end of the human race. It’s an unprovable thesis, but we can’t afford the experiment.” Schell followed with three more books on the subject: “The Abolition” (1984), “The Gift of Time” (1998), and “The Seventh Decade: The New Shape of Nuclear Danger” (2007).

Known and admired for his luminous mind and exceptionally articulate pen, Schell wrote:

We have organizations for the preservation of almost everything in life that we want but no organization for the preservation of mankind. People seem to have decided that our collective will is too weak or flawed to rise to this occasion. They see the violence that has saturated human history and conclude that to practice violence is innate to our species. They find the perennial hope that peace can be brought to the earth once and for all a delusion of the well-meaning who have refused to face the “harsh realities” of international life—the realities of self-interest, fear, hatred, and aggression. They have concluded that these realities are eternal ones, and this conclusion defeats at the outset any hope of taking the actions necessary for survival.

Schell was deeply disturbed by what he saw as the human fascination with nuclear weapons, but lacking the ability to come to grips with actually thinking deeply about them, even though, as he points out, we call a nuclear holocaust “unthinkable.” In a later essay,“Nuclear Arms and the Fate of the Earth,” he wrote, “usually, people wait for things to occur before trying to describe them… “but since we cannot afford under any circumstances to let a holocaust occur, we are forced in this one case to become the historians of the future, to chronicle and commit to memory an event that we have never experienced and must never experience.” Before going on to describe, in gruesome technical detail, the consequences for the world of a full-scale nuclear holocaust, Schell writes, with impeccable logic;

These bombs were made by men, yet they threaten to annihilate man. They are a pit into which the whole world can fall― a nemesis of all human intentions, actions, and hopes. …Yet in spite of the immeasurable importance of nuclear weapons, the world has declined, on the whole, to think about them very much. We have thus far failed to fashion, or to discover within ourselves, an emotional or intellectual or political response to them. This peculiar failure of response, in which hundreds of millions of people acknowledge the presence of an immediate, unremitting threat to their existence and to the existence of the world they live in but do nothing about it―a failure in which both self-interest and fellow-feeling seem to have died―has itself been such a striking phenomenon that it has to be regarded as an extremely important part of the nuclear predicament itself.

In 1993, at a meeting in Moscow, attended by eminent Russian thinkers and experts, Schell, in a wholly unpretentious manner, seemingly impervious to the dangers of self, expressed deep interest in what had led to the demise of the Soviet Union. What were the factors, influences and conditions that had brought about the extraordinary collapse of a seemingly solid system of governance? Two of the guests, one a former member of the former Supreme Soviet and the other a member of the Russian Parliament, shared some striking memories about the effect of Schell’s book in Russia itself. They told the assembled guests that when The Fate of the Earth had been published in the West in 1982, the Central Committee of the Communist Party had the book translated and one hundred numbered, top-secret copies printed and circulated among leading members of the Soviet political and military establishment. These two guests had managed to get hold of a copy from a friend and had locked themselves up for a weekend to read it from cover to cover. They described the experience as mind-expanding and soul-stirring, and that the book had contributed to transforming the mindset of top policymakers, many of whom began to recognize the futility of the arms race and the extent to which a Soviet economy based on an oversized military industrial complex was unsustainable. Schell’s arguments convinced them that, at best, the arms race was a recipe for continued economic misery, and, at worst, would lead to the nuclear annihilation of mankind.

Margalit Fox in her obituary written for the New York Times on March 26 of 2014, spoke for many when she wrote:

With The Fate of the Earth Mr. Schell was widely credited with helping rally ordinary citizens around the world to the cause of nuclear disarmament. The book, based on his extensive interviews with members of the scientific community, outlines the likely aftermath of a nuclear war and deconstructs the United States’ long-held rationale for nuclear buildup as a deterrent.

For those of us privileged to have met him, Jonathan will always remain an exemplar of the very best of America—but with one regret: he deserved greater, world-wide recognition. He was worthy of the Nobel Peace Prize. In the minds of those of us assembled in Moscow that night in 1993, few deserved such recognition more than Jonathan Schell. At that moment of history, at any rate, he played his part in saving us from collective disaster.