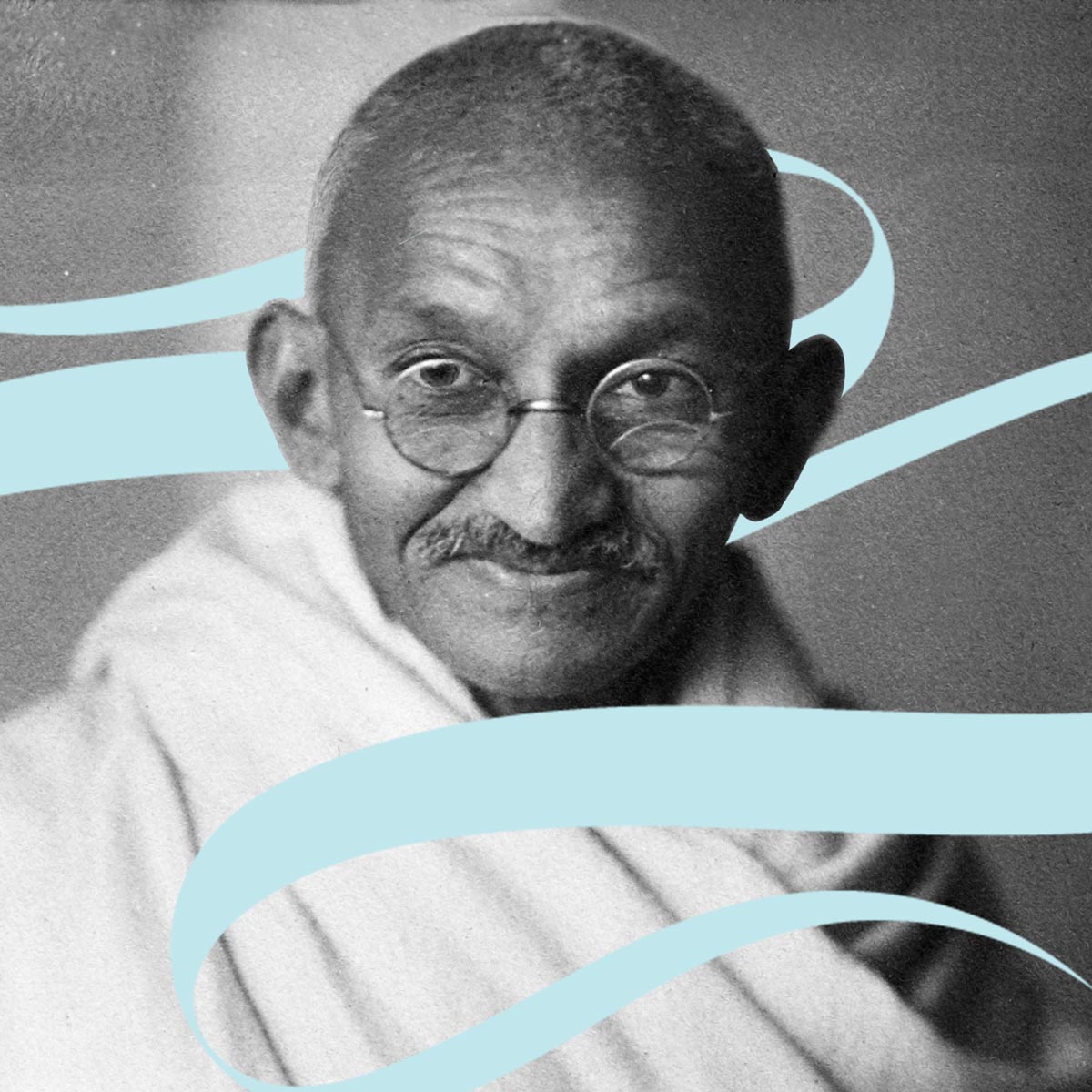 Born in 1869, and eventually receiving the honorific Mahatma, signifying great-souled or venerable, Gandhi was born of a passionately devout Hindu mother and a father of unsurpassed moral refinement, figures whose characters ignited the high virtue and selfless heroism which, to this day, make Gandhi an iconic symbol.

Gandhi was destined to become a prominent actor on the world stage, as the leader of the movement for India’s independence from British rule. After acquiring an education in jurisprudence in England, and leaving the matrix of his cherished customs and culture behind, Gandhi began his career as a shy—by his own admission— young man, who, with difficulty, was nonetheless able to loosen his tongue and articulate his unfolding vision of peace and social redress. Perhaps because of these very conditions, he perfected a form of carefully measured speech, which, in addition to his enlightened intention, made possible the external achievements for which he is renowned.

In 1920, Gandhi assumed leadership of the Indian National Congress, and negotiations began which led in 1947 to independence, by which the Indian British Empire was partitioned into two separate states: Muslim Pakistan and largely Hindu India. Gandhi’s philosophy of non-violent resistance made him pivotal in the region, as he campaigned for religious pluralism in the wake of the Hindu-majority and Muslim-minority schism. The partitioning along religious lines of the country into Pakistan and India, as the final solution to Independence from British rule, was never a satisfactory result for Gandhi, who had striven indefatigably for so long for the unity of the two peoples. “Non-violence” he would later write, “is the greatest force at the disposal of mankind. It is mightier than the mightiest weapon of destruction devised by the ingenuity of man. . . When I despair, I remember that all through history the way of truth and love has always won. There have been tyrants and murderers and for a time they seem invincible, but in the end, they always fall… think of it, always.”

It must also be noted that Gandhi’s embrace of diverse faiths was based on more than the abstract principle of inclusion; it was also scriptural, for, in a departure from his mother’s devotion to Hinduism, he was to follow an investigation of these and other scriptures, including the Bible. In England, fellow vegetarian enthusiasts, also members of the Theosophical Society, had encouraged Gandhi to study the Bhagavad Gita.

Bordering on the ascetic, although tolerant of more liberal approaches to life, Gandhi records in his autobiography a pious observance of his sacred beliefs, at once poignant and stirring in its intensity. In his youth, he recounts, he once committed a minor (by modern standards) infraction, which culminated in a moving scene of contrition and redemption, during which he received forgiveness from his righteous, tearful father. Gandhi was also known for his vegetarianism, which, having its origin in the Hindu faith of his birth, was based more on moral and spiritual considerations than simply those of health. He joined The London Vegetarian Society as soon as he arrived in England. Describing the unfavorable conditions to vegetarianism prevailing in Europe, Gandhi wrote that the difficulties were only “passing” and that his vow was renewed with an inward relish. Later in life and perhaps stemming from his ascetic predilections, Gandhi would undertake protest fasts in the face of the grave social injustices that beset his people.

Having experienced the abuses of the caste system of his native land as well as religious and racial discrimination as an Indian minority in South Africa, Gandhi was a proponent of the eradication of “untouchability” wherever it manifested itself. At a time when people of color in South Africa were not allowed to sit with European passengers in trains, Gandhi refused to be moved from his place and was beaten as a result. When the British attacked the Zulu kingdom in 1906, Gandhi, along with a group of black South Africans and Indians, gave medical assistance to both the British and Zulu sides.

Gandhi was commonly depicted as a wiry man wearing an Indian dhoti or loincloth; in this way, he was also identified from the beginning of his campaign with the poor, and for this reason adopted their dress, even as he fought to abolish the excessive land tax exacted from the rural people and laborers of his native India. In his book Hind Swaraj (1909), Gandhi argued that the Indian British empire could not exist without the participation of Indians and that if they peacefully resisted, the system would cave in, resulting in what would come to be known as Swaraj or self-rule. However, he disavowed the claims of many that he was the creator of peaceful resistance, asserting that such philosophies and ideas had existed long before him and had their origin in the world’s spiritual heritage. Perhaps an example to human beings everywhere, Gandhi’s non-resistance began in his early youth in India, when he was excommunicated for abandoning his culture for another; he scrupulously chose to avoid offending those who stigmatized him, while not yielding to self-agitation. Gandhi cites these wise courses of action as being magnets for the accumulation of good karma, that would facilitate his future path.

Gandhi’s commitment to non-violent solutions for injustice knew virtually no bounds, a testament to his unique and legendary character. “There is a higher court than courts of justice and that is the court of conscience. It supersedes all other courts,” he would later write. In the wake of the Jallianwala Bagh massacre of April 13, 1919, in which British troops opened fire on Sikh and Hindu civilians, Gandhi refrained even from criticizing the British government and urged his followers to cleave to a peaceful state of mind and action. He objected to violence because “when it appears to do good, the good is only temporary; the evil it does is permanent.”

Taking a different course, he pursued the swadeshi policy of boycotting British goods and textiles, urging people instead to spin their own cloths (khadi), and to resign from British employment. These were the strategies of Gandhi’s renowned passive resistance which he employed throughout his career with the goal of dismantling British rule in India. He wrote, “civil disobedience becomes a sacred duty when the state has become lawless or corrupt. And a citizen who barters with such a state shares in its corruption and lawlessness.”

Some of the foremost leaders of our time, such as Martin Luther King Jr., Barack Obama and Nelson Mandela have openly admitted to having drawn inspiration and tactics from Gandhi; and like Mandela, Gandhi experienced years of imprisonment in both South Africa and India.

Gandhi is referred to as the Father of the Nation of India; his birthday, October 2nd, is a national holiday, known as Gandhi Jayanti, now commemorated as the International Day of Non-Violence. 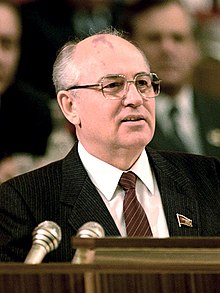