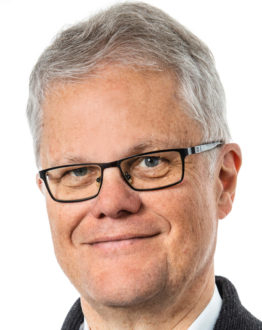 Halldór currently serves as Chair for Iceland’s Climate Council. He retired at the end of July 2018, from his role as Senior Director for Intergovernmental Affairs at the UN Climate Change Secretariat in Bonn, where he oversaw substantive, procedural and logistics support to negotiations and governance arrangements under the Climate Change Convention, the Kyoto Protocol and the Paris Agreement. He coordinated substantive support to the negotiations of the Paris Agreement adopted in December 2015. Earlier, he coordinated the support to the negotiations leading to the Cancun Agreements, the Doha Amendment to the Kyoto Protocol and the Bali Action Plan. Before that he directed the Sustainable Development Mechanisms programme, which supports the Clean Development Mechanism (CDM).

He has worked on global environmental issues for the Ministry for the Environment in Iceland and before that on ecological research and science policy. He served as Chair of the UNFCCC Subsidiary Body for Scientific and Technological Advice (SBSTA) for a two-year term.