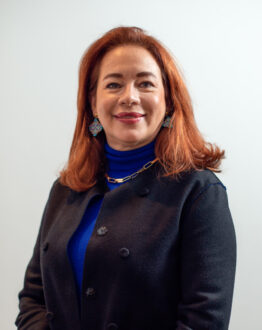 Ms. Espinosa was Chair of the Group of 77 and China until January 2018, and also served as Chair of the Andean Community. At the fifty-sixth session of the Commission on the Status of Women, she promoted the adoption of the resolution presented by Ecuador entitled “Indigenous women: key actors in poverty and hunger eradication”. She was a chief negotiator at the sixteenth and seventeenth Conferences of the Parties of the United Nations Framework Convention on Climate Change and at the Rio+20 United Nations Conference on Sustainable Development.

In 2008, she was the first woman to become Permanent Representative of Ecuador to the United Nations in New York. She chaired the work of the Community of Latin American and Caribbean States (CELAC) in Geneva, and at the twenty-first Conference of the Parties (COP 21) on Climate Change in Paris.

Ms. Espinosa Garcés was Special Adviser to the President of the Constituent Assembly that drafted the Constitution of Ecuador in 2008 and Regional Director (South America) and Adviser on Biodiversity (Geneva) at the International Union for Conservation of Nature.