National commitments are failing to save us from the coming catastrophe 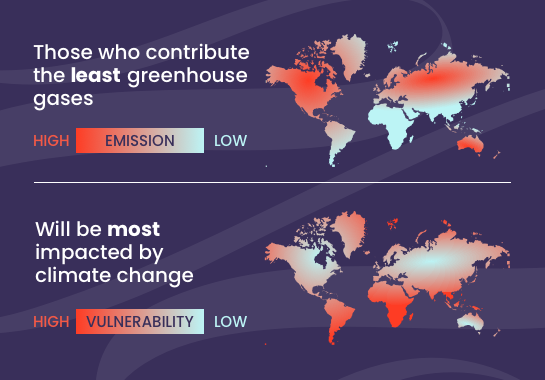 Most carbon emissions in the major greenhouse gases come from fossil fuels containing carbon stored deep in the earth from past geological epochs. A smaller fraction comes from agriculture, livestock, land use change and deforestation when the carbon sinks in nature are turned into carbon sources. Greenhouse gas emissions are thus closely related to industrialization, high energy use and transportation requiring fossil fuels, and are thus associated with wealth and consumer lifestyles. This is where both the need and potential for emission reductions lie.

The effects of climate change include higher temperatures which can ultimately make parts of the tropics uninhabitable; rising sea levels which will displace hundreds of millions from low-lying coastal areas, islands and port cities and stronger cyclonic storms in the sub-tropics. We can also expect to see more extremes of both flooding and drought, tropical forests giving way to savannahs and the destruction of coral reefs and their fisheries. These crises will predominantly affect developing countries and poor people who have the least capacity to protect themselves or adapt. Resources that could have been used to improve their lives will have to go instead to rebuilding. Those who contributed the least to the crisis will pay the highest price. This is why climate justice is so important, and global governance the necessary mechanism to give it form. 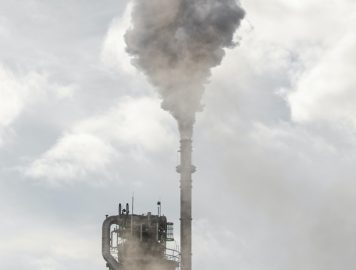 Why a Carbon Tax is the Best Way to Mitigate Climate Change
Augusto Lopez-Claros | Oct 13, 2020 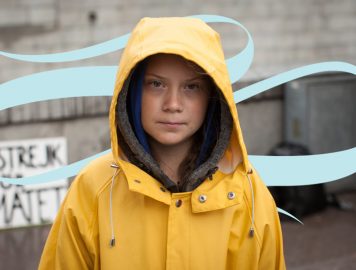 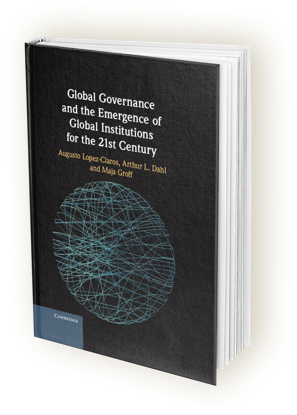 Read the chapter on Climate Change