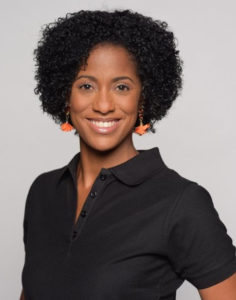 A former Government Senator, Co-Executive Director of Jamaica’s leading think tank, the Caribbean Policy Research Institute (CaPRI), and Group Strategy Officer for the JMMB Group – a leading Caribbean financial services group, Imani Duncan-Price exhibits a record of successful leadership. As Chief of Staff in the ‘Office of the Leader of the Opposition’ in Jamaica she supported then Opposition Leader and People’s National Party (PNP) President, Dr. Phillips, in policy and political strategy formulation.

After her year as Miss Jamaica World 1995, Imani earned a BA from Wesleyan University and Master’s in International Development from Harvard Kennedy School.