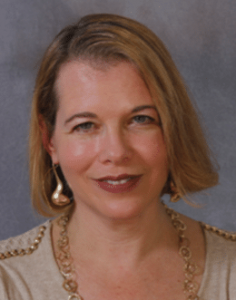 Professor of Law, graduate of Yale Law School, and Founding Head of the Rackman Center at Bar-Ilan University, Israel, Ruth Halperin-Kaddari is a family law expert in both the civil legal system and traditional Jewish law, and has recently completed three terms as a member (twice Vice President) of the UN Committee on Elimination of All Forms of Discrimination against Women (CEDAW). She publishes on family law in Israel, legal pluralism, feminism and halacha, and international women’s rights; is a recipient of numerous national and international grants and prizes, including within the H2020 and the ERA framework (2019), three times from the Israel Science Foundation (2000, 2005, 2019) and the US State Department’s Woman of Courage Award (2007); in 2018 was named on Apolitical’s 100 most influential people in gender policy around the world.