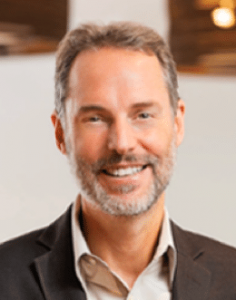 Steve Sarowitz is Founder and Chairman of Paylocity (Nasdaq: PCTY), a leading U.S. provider of payroll and HR solutions. In addition, Steve also serves as CEO of Blue Marble, an international payroll provider, and as Director of Payescape, a United Kingdom payroll provider. He is also an international philanthropist with an interest in promoting unity and promoting universal education and advocating for the elimination of racism, sexism, nationalism and religious prejudice. He also serves on the board of NCAT, an organization that builds state-of-the art training centers in urban areas. His family foundation supports over 50 worthy causes worldwide, including programs helping orphans, foster children, refugees and many other people in need. Steve is an avid runner, a member of the Chicago Area Runners Association Hall of Fame and a 3-time winner of the MSE Division of the Chicago Chase Corporate Challenge. Steve is also the owner of a film production company and helped fund and promote the documentaries He Named Me Malala and Rosenwald. He served as Executive Producer for the award-winning documentary Maya Angelou: And Still I Rise. Steve is also the producer of The Gate, a groundbreaking documentary about the founding of the Baha’i Faith.