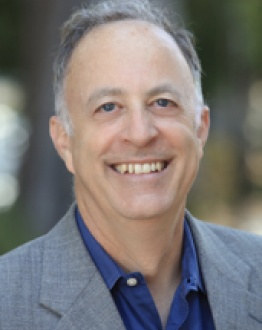 Jeffrey W. Knopf is a professor at the Middlebury Institute of International Studies at Monterey (MIIS), where he serves as chair of the MA degree program in Nonproliferation and Terrorism Studies. Dr. Knopf is also a research affiliate with the James Martin Center for Nonproliferation Studies at MIIS and with the Center on International Security and Cooperation at Stanford University. Knopf received a Ph.D. in Political Science from Stanford, and he has previously taught at the University of Southern California, the University of California-Santa Cruz, and the Naval Postgraduate School. He has published extensively on arms control, nonproliferation, deterrence, and security assurances. Knopf has also done research on the roles of public opinion, NGOs, and protest movements on issues related to international security. Among his most recent publications, he is a co-editor of Behavioral Economics and Nuclear Weapons (University of Georgia Press, 2019) and a co-author of “The Obama Administration and Syrian Chemical Weapons: Deterrence, Compellence, and the Limits of the ‘Resolve Plus Bombs’ Formula,” Security Studies, vol. 29, no. 5 (2020).