Reaching the Summit: Promoting the Potential of the UN75 Declaration

Reaching the Summit: Promoting the Potential of the UN75 Declaration 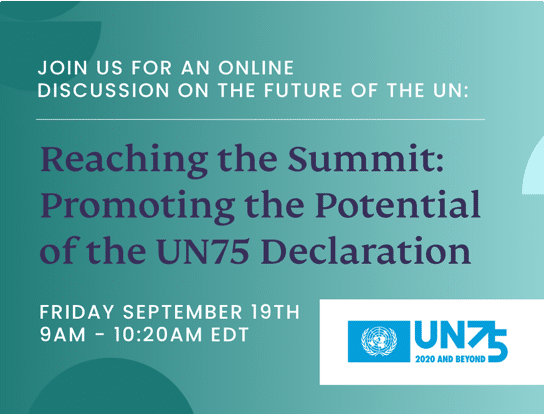 On September 21, the United Nations will commemorate its 75th anniversary. There are widespread expectations that this moment of stocktaking and reflection will also lead to much-needed efforts to renew multilateralism. The anniversary comes at a time of considerable disruption for the world, compounded by an unprecedented global health crisis with severe economic and social impacts. It is a moment that has few, if any, historical precedents. We have agreed to ‘build back better’, to ‘leave no one behind’, and to ‘reach the furthest behind first’ – however, consensus is lacking around what these phrases mean, let alone how to achieve them.

This session will focus on the UN75 Political Declaration alongside significant civil society contributions to mark the 75th anniversary. Can the commitments in the declaration serve as a turning point for the global community? Like the United Nations rising from the ashes of World War II, our response to today’s challenges has the potential to transform global governance to reflect a new reality. On the eve of September 21st, we have an obligation to present and future generations to begin building consensus towards an ambitious path ahead. This session will explore some of the steps needed to make this progressive vision a reality. 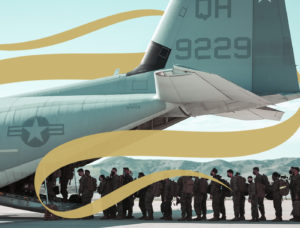 On Geopolitical Cooperation and Internal Demilitarization 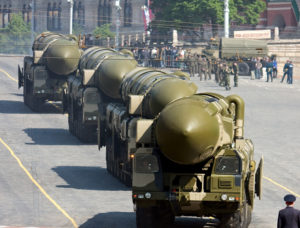 Panel on the Specificity of Nuclear Weaponry 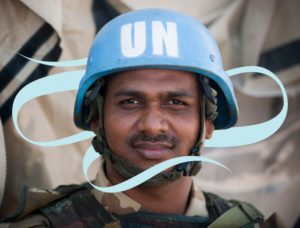